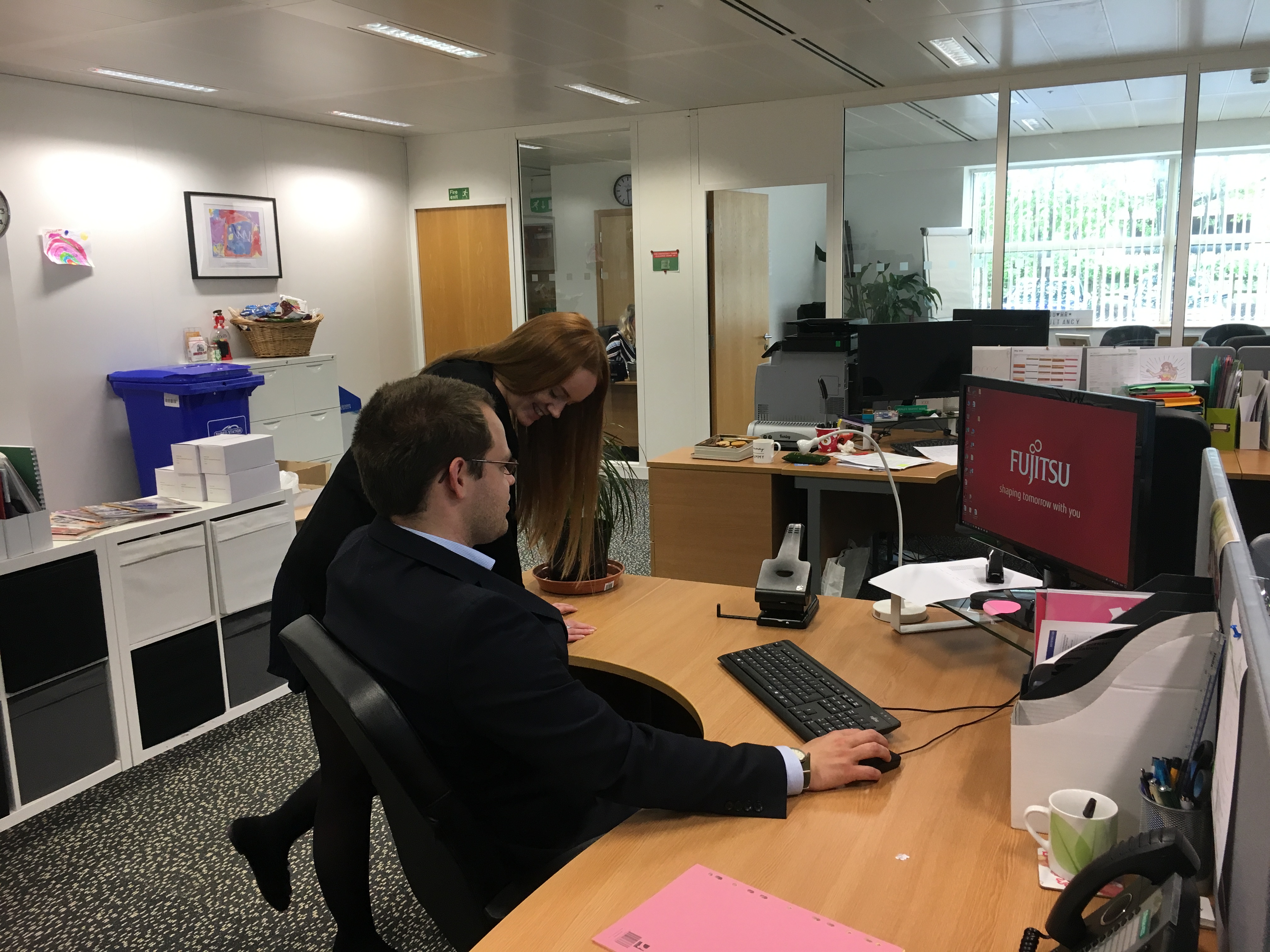 1. Don’t assume or draw conclusions It’s important to remember that there are two sides to every story and it is vital you don’t make assumptions or draw conclusions without hearing both sides. Facts are key in resolving workplace disputes, without trying to establish all the facts first you are putting yourself at risk of allegations of unfairness. It is rare these situations are clear-cut; the key is to act reasonably and investigate what you can. 2. Don’t avoid the proper procedures When an employee raises a formal grievance, a structured procedure must be followed. If you have a process set out in your Employee Handbook you should refer to... Read More

Are employers clear on the appropriate use of social media? 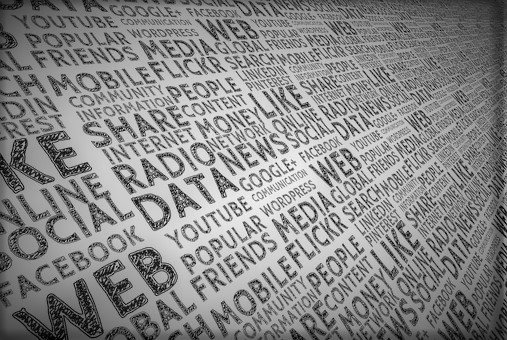 Confused about Brexit and what this means for current/future EU employees? 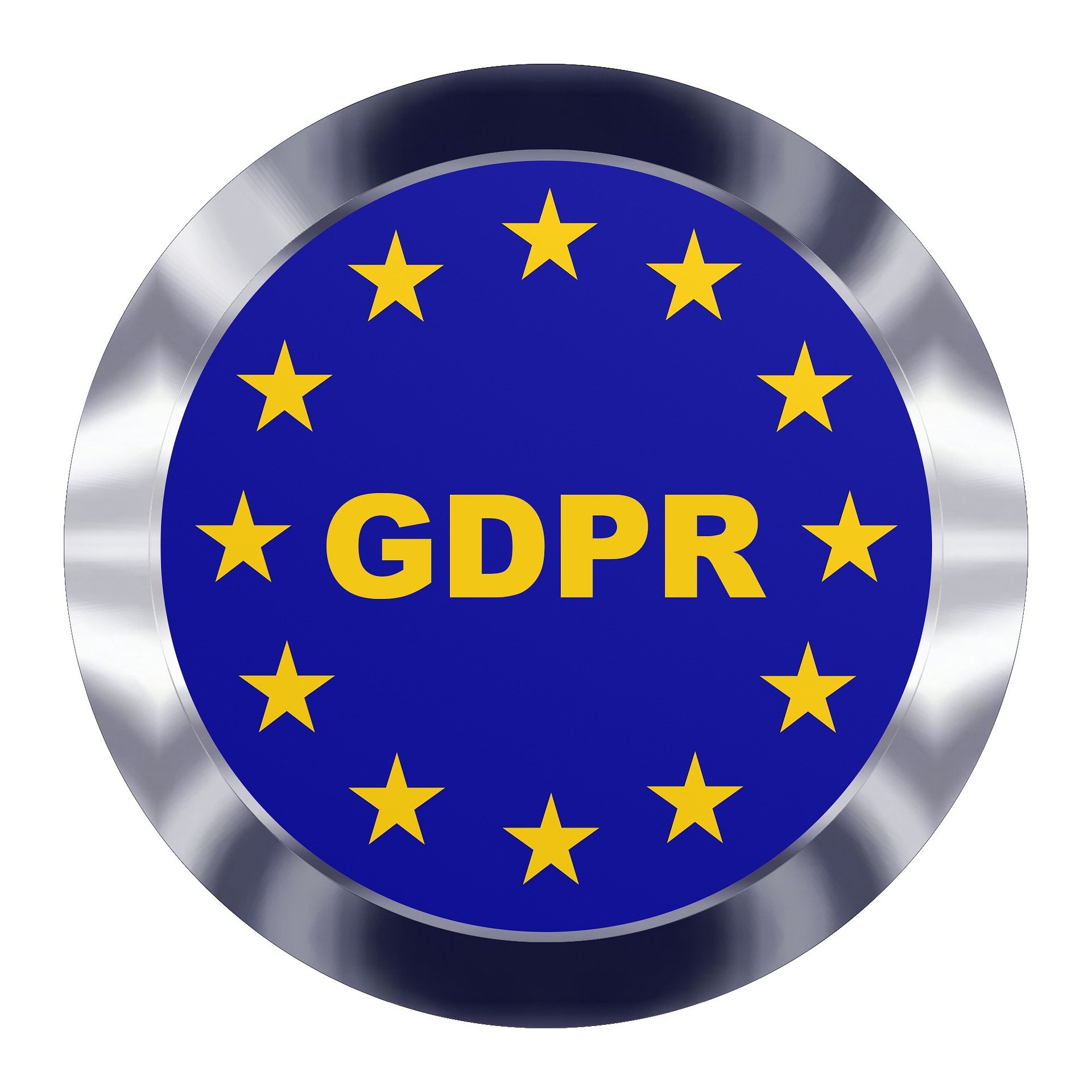 Whilst we wait for a full and final position on Brexit and the negotiated exit terms between the UK and the EU and a date of when change will take place, there will nevertheless be an impact on EU nationals working in the UK. To help understand what employers need to do, our article sets out key information you need to know and provides certainty as to the impact on EU citizens currently living and working in the UK and how you can best support them. ‘50% of respondents to our recent survey stated that they did not fully understand the application process for EU nationals applying for settled or... Read More

Useful Questions on Flexibility During the School Holidays 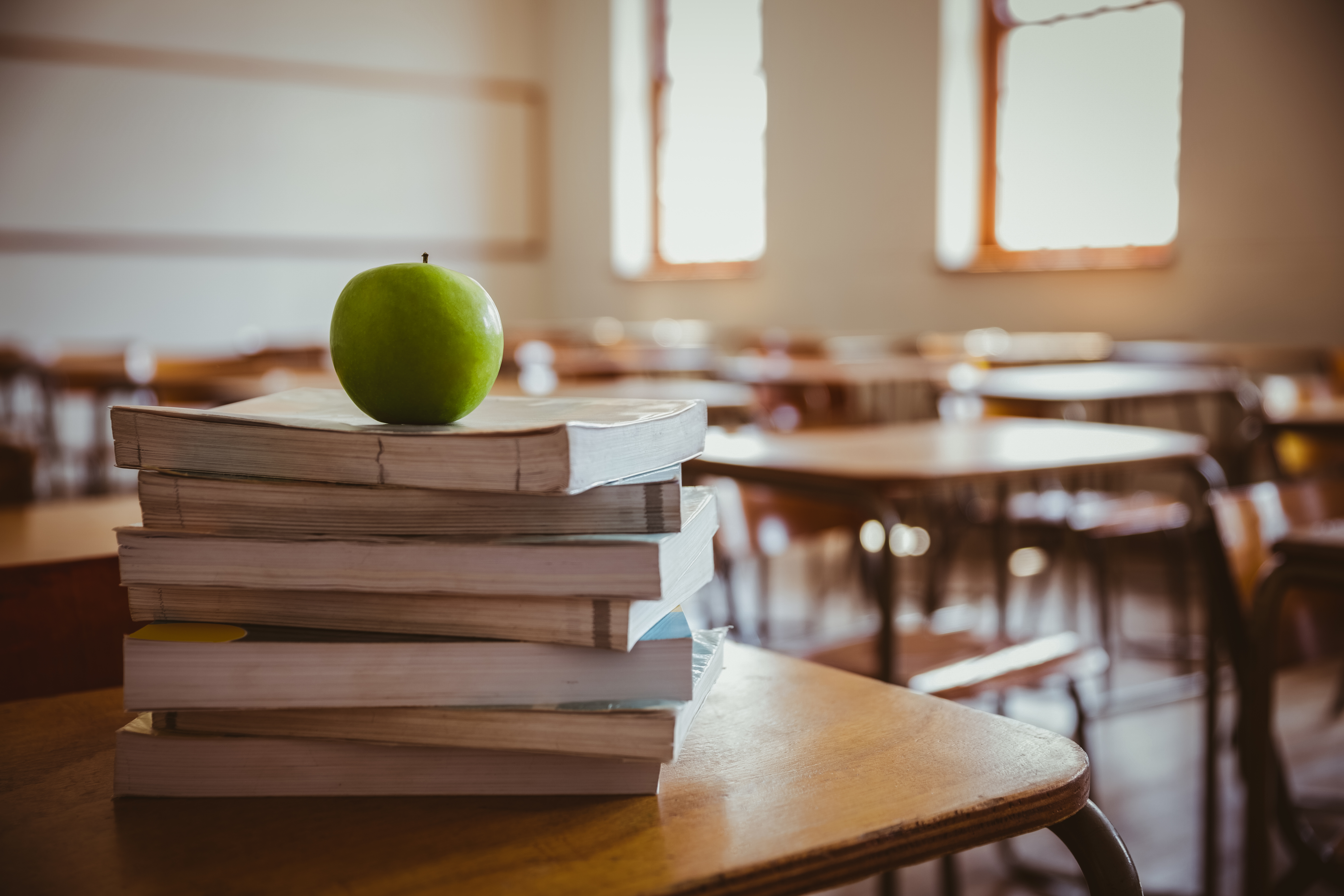 With the school holidays fast approaching You HR are often asked about flexibility for parents during the summer break.  ACAS have recently published a newsletter containing some of the most frequently asked questions about annual leave during school holidays and we thought we would share them with you.     Can an employee take three weeks holiday during the school summer break? As long as the employer agrees to the request then yes, the employer will look at the levels of staff off at any one time and they may agree to someone taking three weeks leave. However, they can also refuse this request if too many people are off.... Read More 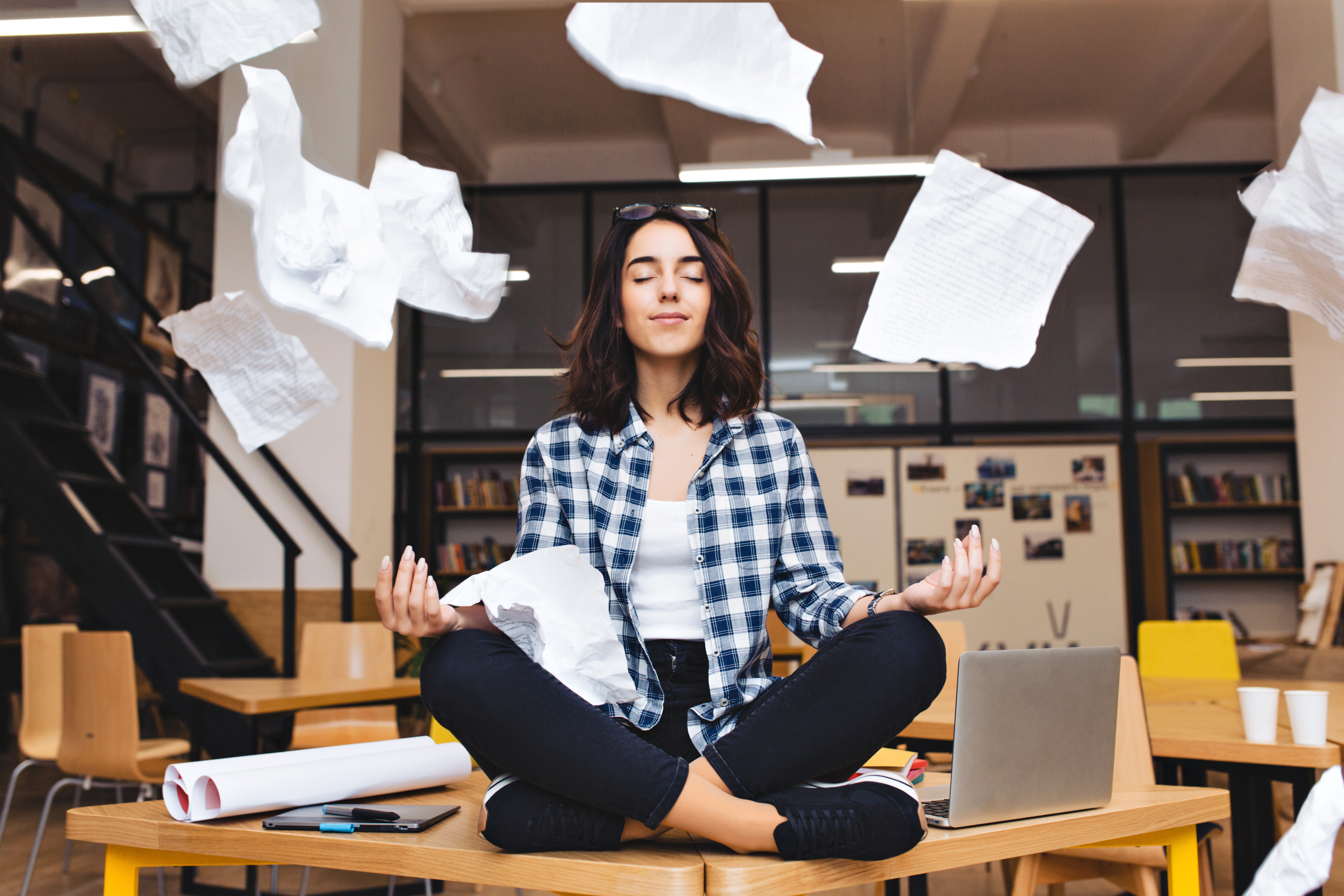 Known as the “Mother of Pride”, it was Brenda Howard who coordinated the first LGBT Pride march. As well as sparking the idea for a week of events around Pride Day. These events then developed into the annual LGBT celebrations held every June. Every year the LGBT community celebrates in a number of different ways. Across the globe, various events are held during this special month as a way of recognising the influence LGBT people have had around the world. LGBT or Gay Pride is a movement that celebrates sexual diversity. For lesbian, gay, bisexual and transgender (LGBT) people it is a way of protesting about discrimination and violence. It... Read More

Have you got a World Cup Workplace?

In football it’s all about the people too!   With the world cup fully kicked off, we wanted to share a few tips to help you think about what adjustments you might want to make to best support your employees during major sporting events (it’s not all about football… It’s all about the people!). According to London Loves Business, 46% of workers confessed they would call in sick if England win the tournament with a further 16.4% saying that although they would come into work, they wouldn’t get much done! Office Suppliers, Viking, are estimating the world cup will cost (based on the average UK wage) businesses a staggering £2.4bn!... Read More 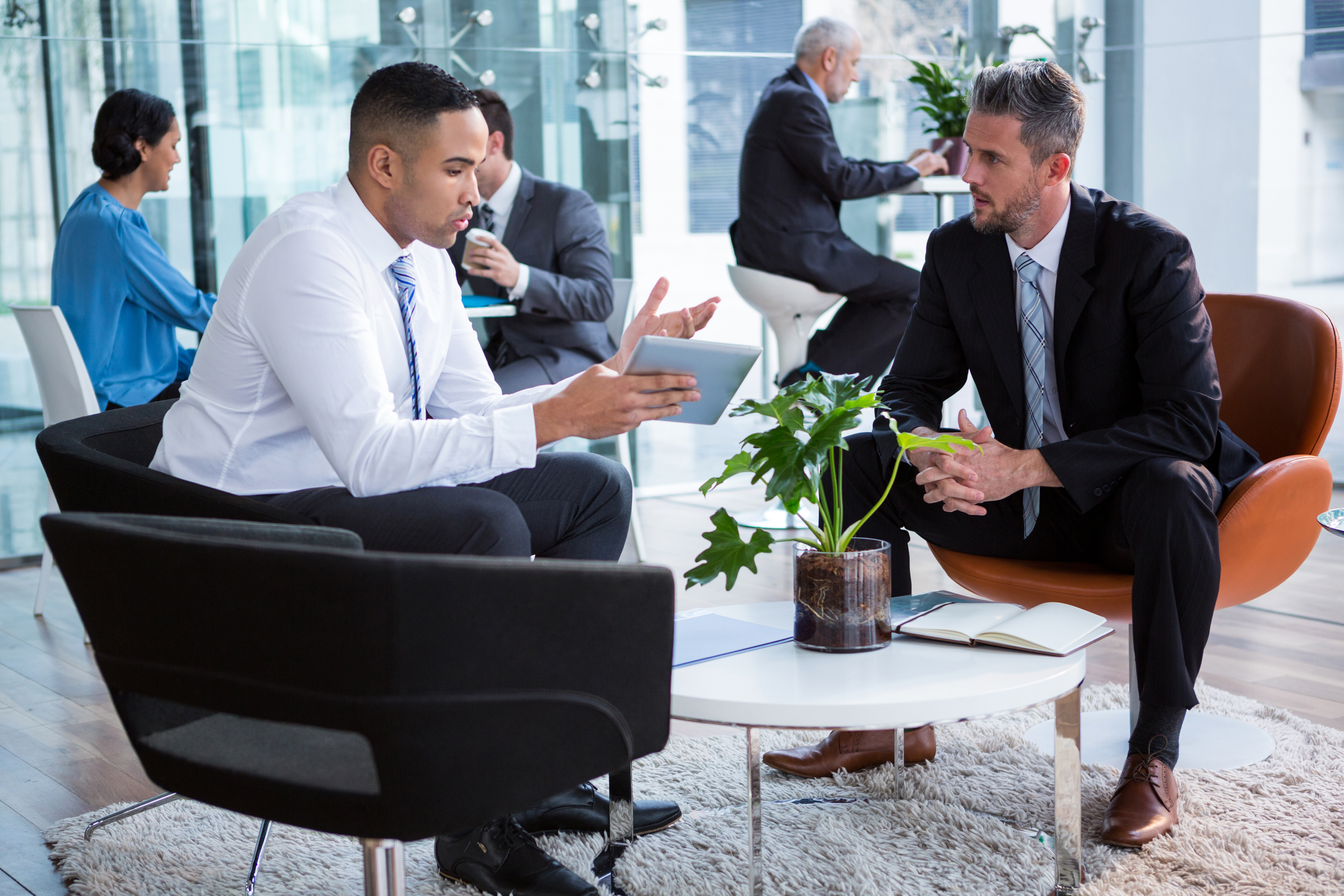 This week is Dying Matters Awareness Week and in 2018 the focus is on “What Can You Do… in your workplace?”. This gives us an unparalleled opportunity to place the importance of talking about dying, death and bereavement firmly on the national stage. Dying Matters is the biggest campaign in the UK that encourages people to talk about death. It lets us think about these topics and to put plans in place: your will, funeral plans, future care and organ donation. Death affects us all, and we can only help each other if we are comfortable talking about it.   Grief Everyone is affected by loss and grief at some... Read More 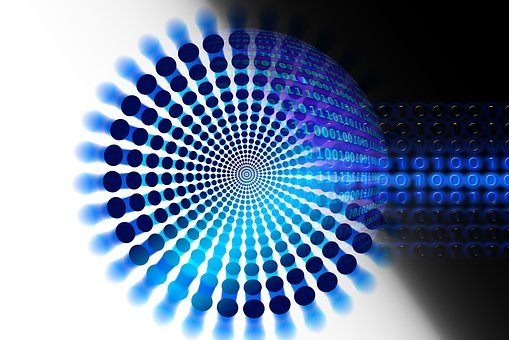